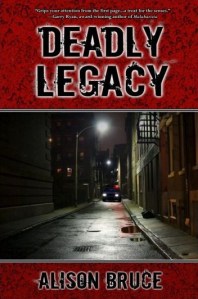 and other Amazon sites worldwide
Also available in paperback on Amazon.