He’s not dead yet. But if he doesn’t get them first, he will be. #amreading #urbanfantasy #99cents 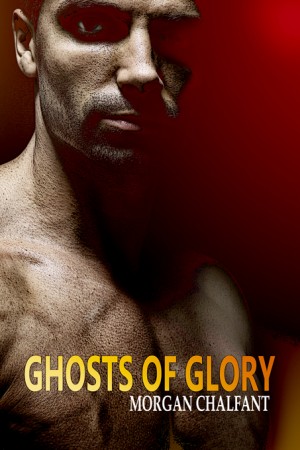 Jersey “The Brawler” Romero is dying. Slowly. Tediously. Not the way he thought he would go out on the savage streets of Glory, the Twilight City. But all of that is about to change when Jersey is granted his youth again by a messenger of the Twilight Goddess, the Spirit of Glory. He’s also given a mission: save Glory from the dark forces that are bent on destroying her.

Jersey’s been a fighter his whole life, whether it was on the streets where he struggled to survive, or in prison where he fought to stay alive. Glory never gave him anything without a battle, and that’s what he’s always loved about his beloved city. But nothing has prepared him for the war that’s coming. Monster-like creatures masked as humans are bent on exterminating him. Their leader is a mysterious man named Templar. He’s been amassing an underground army called The Black Crux. Templar wants to make Glory his, by laying waste to everyone who stands in his way. Possessing an almost otherworldly vision, Templar knows everything about Jersey, including an explosive secret that will blast away everything Jersey has ever believed.

But Jersey isn’t called “The Brawler” for nothing. He’s determined to fight Templar with everything he’s got. Because he’s not just fighting for his life, he’s fighting for Glory’s very soul.